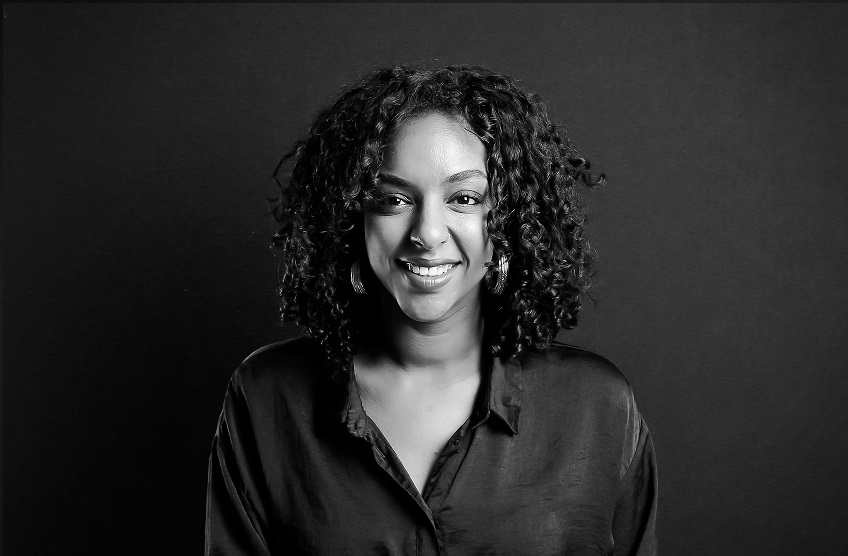 The unjust killing of George Floyd has sparked a powerful wave of protest around systematic injustice, police brutality, and racial inequality. Since video footage of the event has gone viral, tensions have quickly flared within the US, with voices echoing support all around the world for the Black Lives Matter Movement (BLM) in the form of organized protests, petitions, and a widespread call to action on social media. While we’ve seen similar events draw attention and public concern, this incident seems to be the straw that broke the camel’s back – igniting critical conversations around race in various parts of the world, but also bringing brand activism to the forefront of the discussion.

In the same way that protestors are calling for urgent action from authorities, consumers are demanding that brands take tangible action as opposed to making generic statements when showcasing their solidarity with the black community. Brands are being called out for releasing hollow statements of support without making any visible contribution to the cause. At the same time, there is significant and justified pressure for brands to prove whether their internal structures are truly reflective of the diverse ideologies they communicate, as seen in the #Pulluporshutup Campaign, which asked brands to reveal how many black employees hold corporate and leadership positions in the workplace. Essentially, the message from today’s audience is loud and clear – “Words are not enough. Show us the receipts.”

HAVAS’s Meaningful Brands Study reveals that 55% of consumers believe brands actually have a more important role than governments to create a better future. This means that today’s highly informed and engaged consumers expect brands to go beyond function and be socially impactful, take a stand, and reflect their personal values – Essentially, brands are believed to be stewards for change.  The BLM movement has re-affirmed the urgency to seriously consider how brands are transforming words into action. In a world where consumers are deeply and emotionally involved in social justice issues, it’s also critical for brands to become involved authentically and cautiously, as the wrong move can prove to be destructive. So, the question remains, how can brands go beyond optics and prove a genuine commitment to allyship?

Know your audience – Understand that consumers today are extremely conscious of authenticity. In the midst of a social justice movement, coming across as tone deaf does considerable damage to a brand’s image. It’s important that all communication is thoughtful, genuine, and tactful.

Identify the right tools – For brands who truly want to increase trust markers and build stronger consumer engagement, it’s important to identify the tools that will help them become more socially active in a relevant manner. In today’s turbulent world, it is clear that supporting the communities and the environments that brands exist in will help them win. Implementing social listening tools to understand concerns and general sentiment will help determine how to contribute in an authentic manner.

Look inward before speaking outward – Brands need to genuinely ask themselves if they have directly or indirectly contributed to the problem in the past. If yes, own up to it and be transparent about how your brand is taking measurable steps to improve. Otherwise, by not acknowledging mistakes, they could find themselves on the chopping block.

Be the change you post about – Slacktivism is defined as “supporting a cause by performing simple measures, without necessarily being engaged or devoted to making a change.” When a brand chooses to take part in the conversation, it’s critical to commit to how to tackle the problem in the long term as opposed to making a performative statement. This means being vocal about monetary contributions, as well as leveraging platforms to amplify calls to action and drive the conversation forward, as demonstrated by Ben & Jerry’s.

Being an ally to a cause is a long-term process that requires taking the conversation offline. Once brands prove their genuine commitment, loyalty will follow.